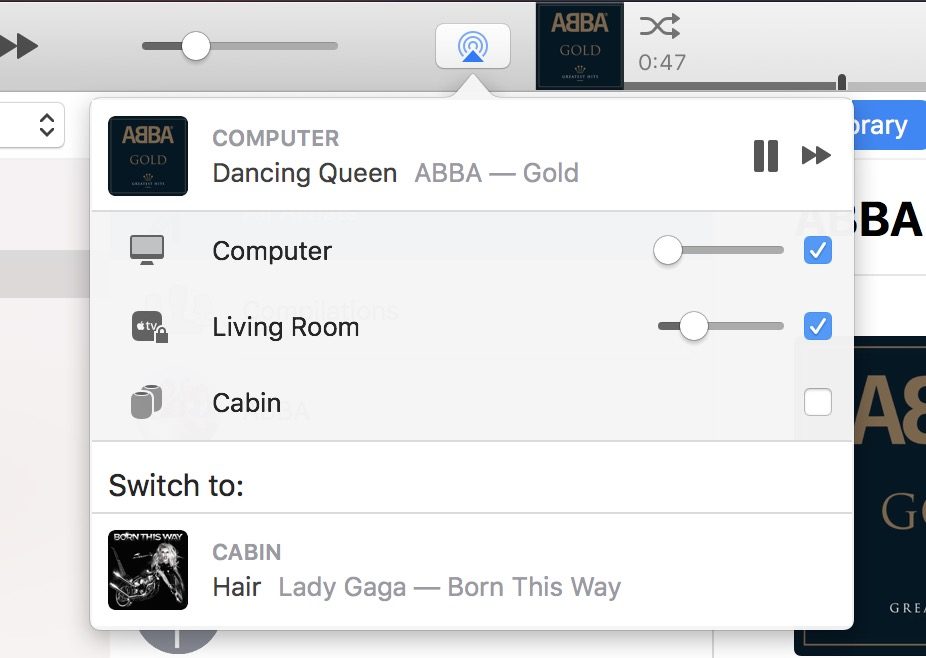 The macOS 10.13.6 is a minor update in scale, mainly focusing on bug fixes and security improvements. Apart from the regular changes, it notably adds AirPlay 2 multi-room audio support for iTunes. Here’s the release notes of macOS 10.13.6:

Airplay users may be more eager to install this update, which brings the long-awaited compatibility with the AirPlay 2 protocol, and they can now play music on multiple AirPlay 2 speakers and control them on Macs. Though this update only brings support for iTunes, the future versions are likely to expand access to all system audio.

The AirPlay 2 was launched with iOS 11.4 in WWDC 2017, which allows users to stream music, movies or other audio to multiple speakers or Apple TV running tvOS 11.4. So far Apple’s HomePod is the only speaker that supports AirPlay 2.

macOS High Sierra 10.13 debuted last year, and the macOS 10.13.6 is likely to be the last update for this system. In September, Apple is expected to release macOS Mojave 10.14, the next generation of Mac system introduced at the WWDC 2018 in June.

The developer and public betas of Mojave are available to download for testing. The update introduces a system-wide Dark Mode, Desktop Stacks, a redesigned Mac App Store, the desktop version of some iOS apps, several changes to Finder and more.

Will you wait for the official release of macOS 10.14 or choose to install the stable macOS 10.13.6 for performance improvements now? Share your opinions with us.