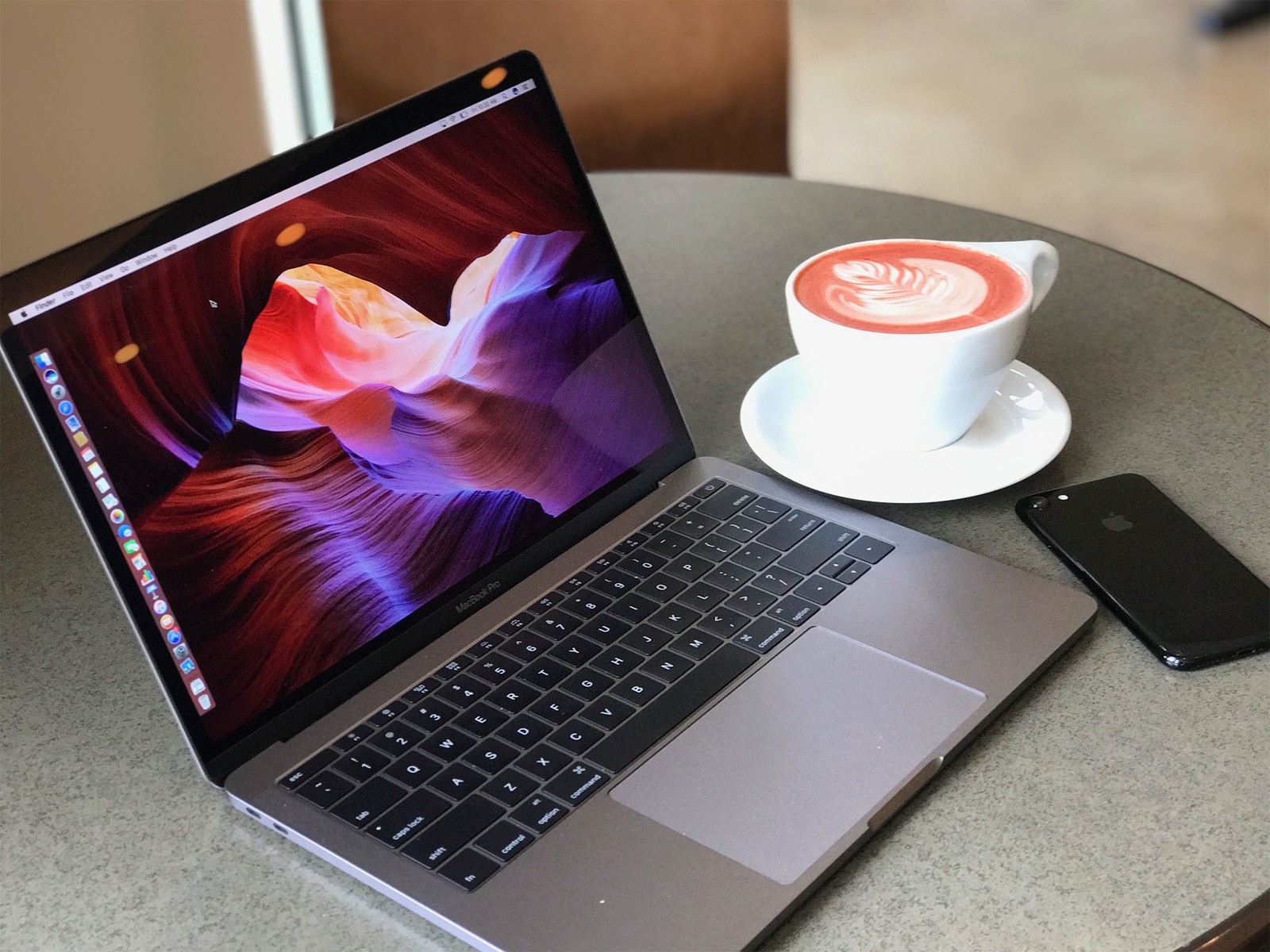 On April 20th Apple quietly announced a free battery replacement program for “a limited number of 13-inch MacBook Pro (non Touch Bar) models”. The company has confirmed that a component failure in select MacBook Pro (non Touch Bar) unites may cause the built-in battery to expand. Though Apple does not further explain the reason why the issue happens, it emphasized that “this is not a safety issue”.

Apple requires eligible devices to be examined prior to any replacement service. You can check the serial number of your MacBook Pro to see if it fits the battery replacement program requirement. And if your device is qualified to the program, you can take the MacBook Pro to an Apple authorized service provider/retail store, or mail in it to the Apple Repair Center. Before that, make sure to back up your data first, and there should not be any other problems which may impair the battery replacement.

This worldwide program covers affected MacBook Pro models for 5 years after the first retail sale. This means, you can replace the battery for your affected device for free by 2022. Yet, replacing the original battery does not extend the standard warranty coverage of affected 13-inch MacBook Pro. And those who have already paid the battery replacement fee for their affected devices can contact Apple for a refund.

Late last year Apple was found to throttle the performance of iPhone with degraded battery in iOS 10.2.1, and that arouse worldwide public anger. To address this crisis, Apple reduced the price of battery replacements from $79 to $29 for select iPhone models until December 2018. And as it has promised before, the subsequent iOS 11.3 introduces a new feature labeled Battery Health Beta that allows users to see the estimated battery capacity and whether battery can offer peak performance.