Microsoft Helps Users to Migrate from Evernote to OneNote 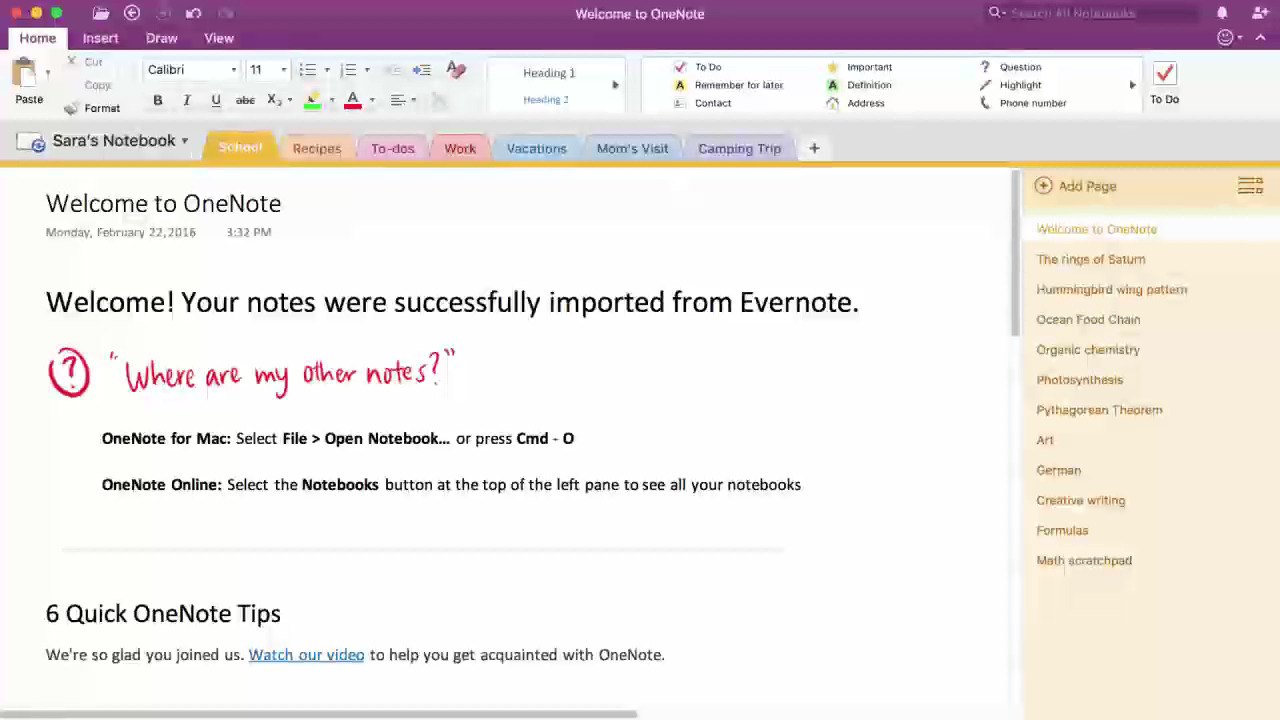 Earlier this year Evernote made an adjustment on its services and prices, limiting the free tier of its note-taking service to two devices while raising prices for paid tiers. Have you ever considered moving from Evernote to other alternatives, like Apple’s Notes or Microsoft’s OneNote? On March Microsoft released a importer tool to help OneNote users transfer data from Evernote on Windows devices. Now it launched the importer tool for Mac, allowing Mac users to migrate Evernote notes to OneNote.

Mac users can get the OneNote-to-Evernote tool by visiting OneNote.com to find the download link. To migrate your Evernote data to OneNote, you will need to have a Mac running OS X 10.11 or higher. And to speed up the migration process, you are recommended to install and sign in Evernote on your Mac before get started migration. Once your Evernote data are imported automatically, they will sync across your devices including your PC, iOS, Android and the web browser. Here’s how to do:

Then your most recent Evernote notebook will be displayed. To open other notebooks you can click File > Open Notebook… to show the notebook list. If you are using OneNote Online, you can select the notebooks button at the top of the left pane. 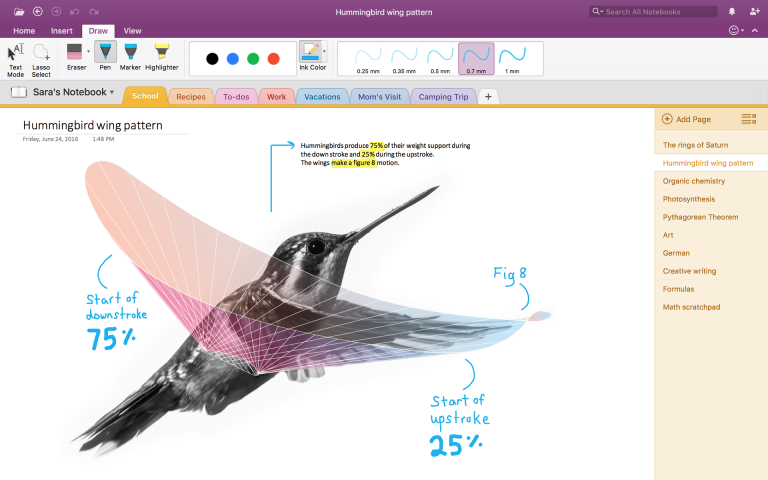 Microsoft launched OneNote for Mac for free in 2014, and it made the Windows version free in 2015. The number of OneNote users has been growing steadily. Evernote’s premium service ($69.99/year) costs the same as Office 365 Personal ($69.99/year), which comes with OneNote as well as all the other Office apps.

If you want to migrate from Evernote to Apple’s Notes app, it is fairly simple too. Apple has made migrating from Evernote to its own Notes app possible on OS X 10.11.4 and iOS 9.3 earlier this year. We will share the detailed tutorial later.

Have you ever try this OneNote Importer tool on your Mac? Evernote, OneNote, or Apple Notes – which one is your preferred note-taking app? Share your idea with us.